To be able to have a good team in the Ultimate Team game mode in FIFA 13 to buy, you need to earn money. Here you will learn how to come up with the exchange of cards relatively quickly to coins. The Whole thing works via the Web App EA Sports a bit more convenient than using the PS3 transfer market.

In order to sell the auctioned cards in Ultimate Team mode as profitably as possible, you should observe the following rules in principle:

Earn money through the sale of Fitness cards

Fitness-cards in Ultimate Team are generally high in the course: Many UT-players always have the same starting line-up accrue and will need to supply the exhausted team then every two to three games with Fitness cards. The profit margin can be up to 1000 coins per card:

The "Ultimate Team Database" under http://ultimatedb.nl/ you can use the market value of the popular FUT players to watch in real time. At the time of testing PS3-users gave for Milan striker Mario Balotelli is in its basic version, for example, an average of about 18000 coins. Among other things, the following, you can see the analysis:
This practice tip is related to current FUT-transfer-market-prices of the PS3. Under http://ultimatedb.nl/ also, the market values on the XBOX 360 and the PC Version of FIFA is analyzed. The Demo of the PC Version you can find here for Download. FIFA 13 is also available as a iPhone / iPad App. 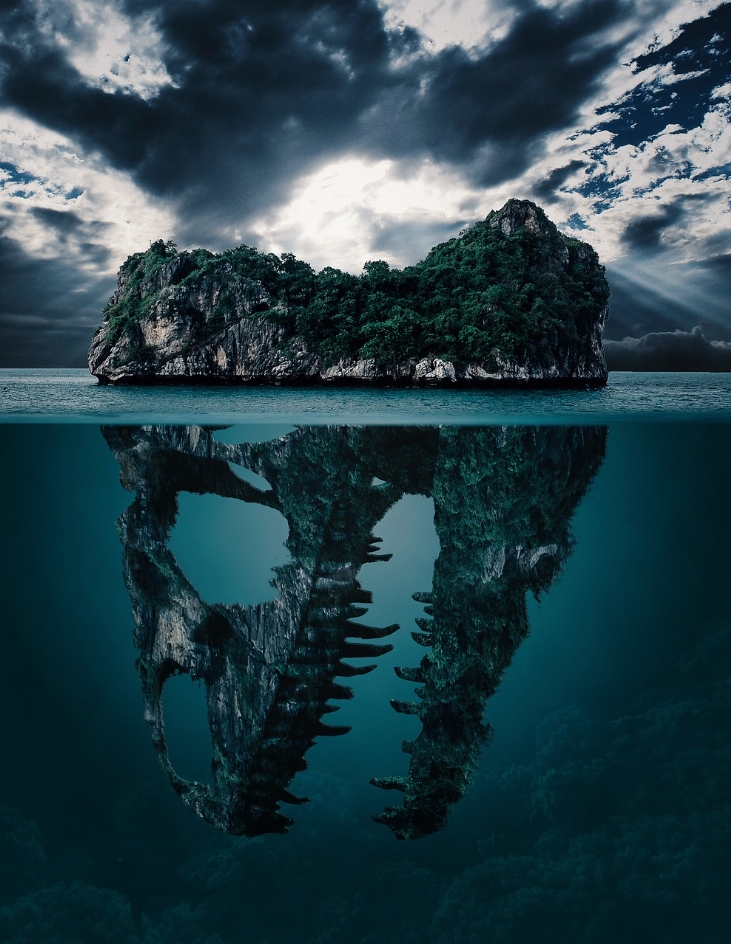 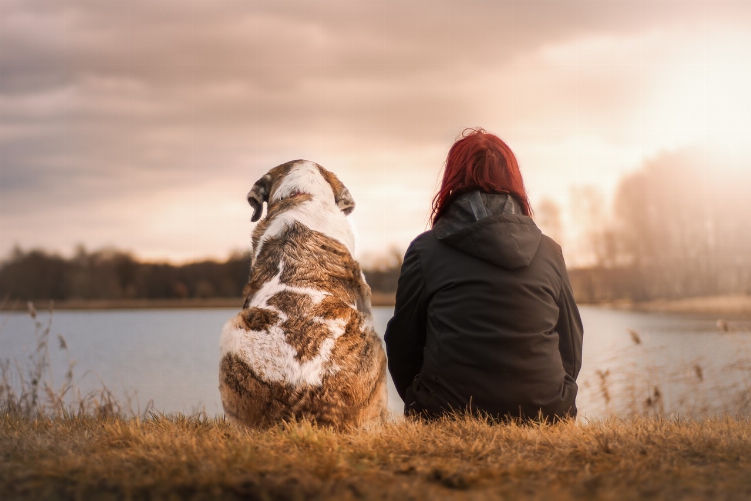 Do you want a website?
Create it with us! 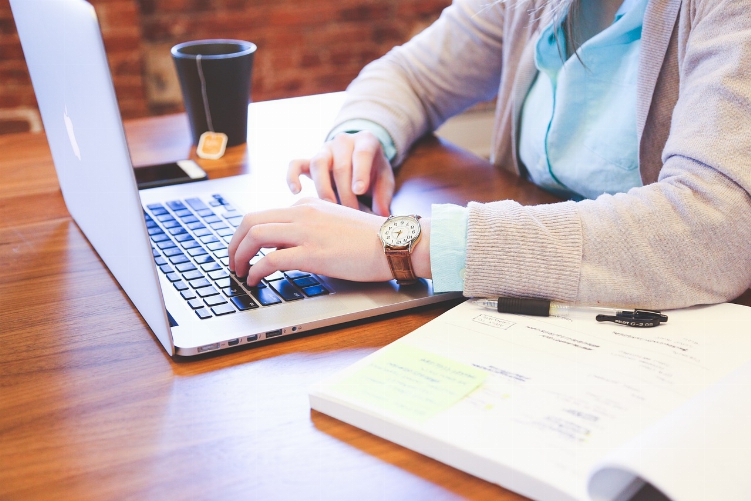 Monitor: G-Sync disable - how it works 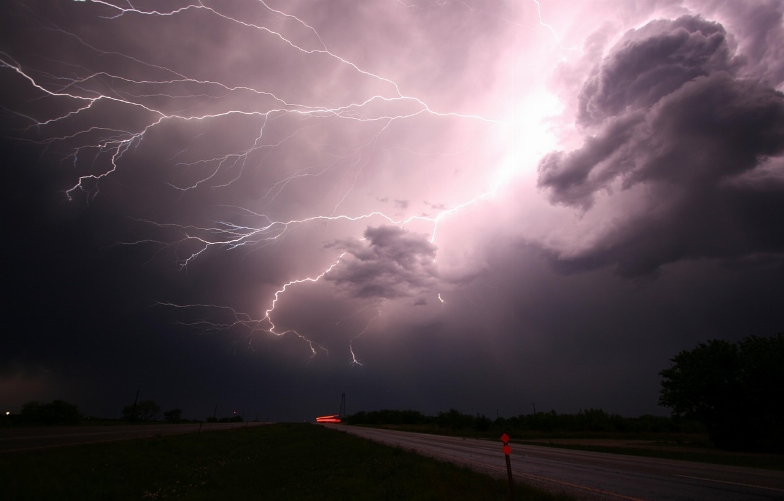 Fitbit Charge 2 charge: you should be aware of 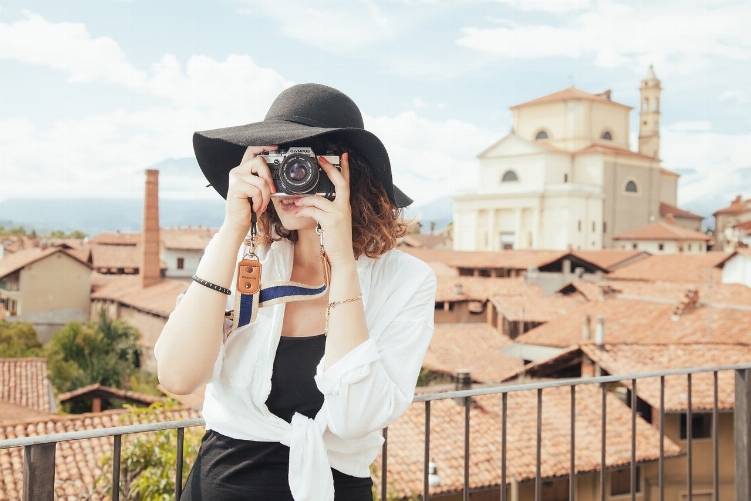 Portrait photography: The ideal settings for your camera 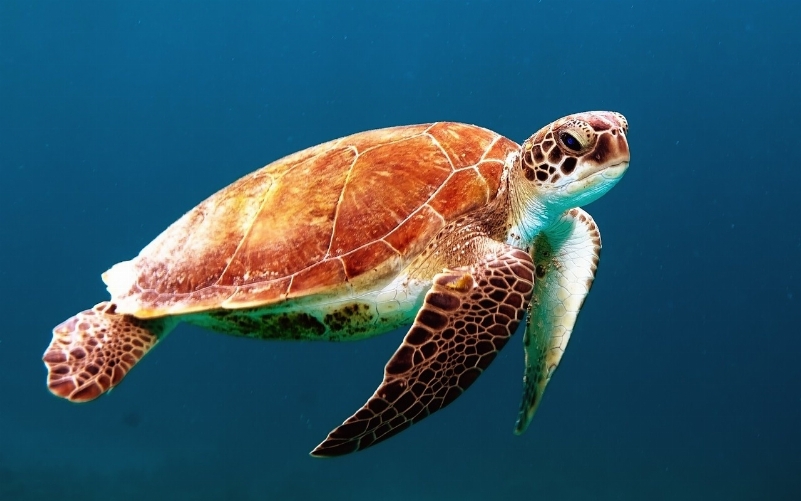 Saving water in everyday life: The 5 most important tips and Tricks

Subscribe to our newsletter to get notification about new updates, information, etc..